No products in the cart.

How to Improve Your Longevity through Cold Exposure 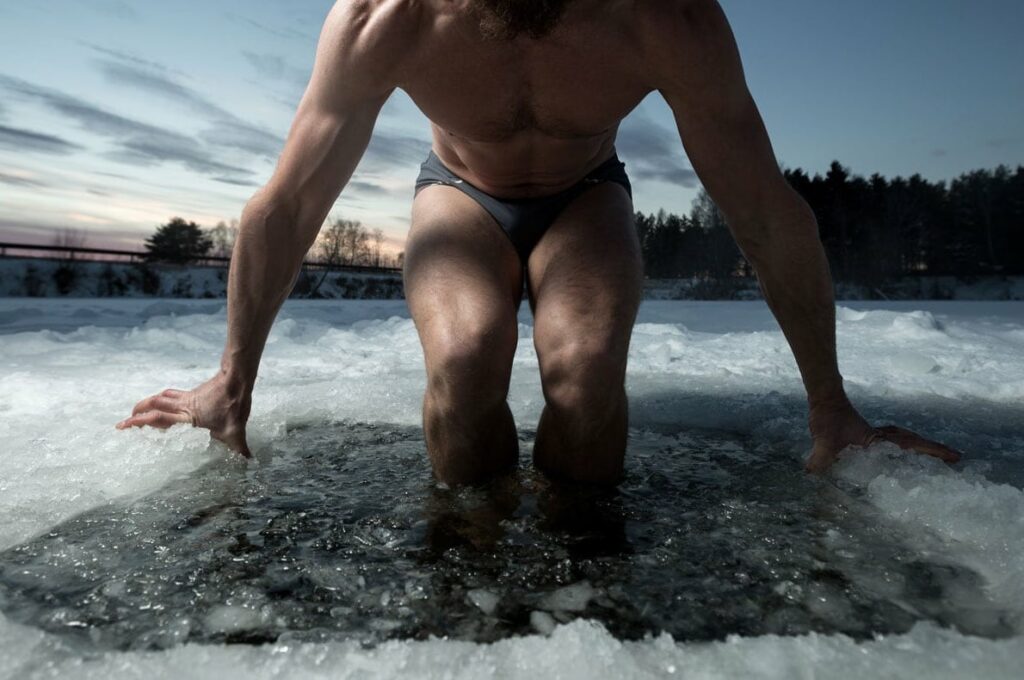 By Mads TömörkènyiPublished January 22, 2023   Cold exposure has become increasingly popular over the past ten years. More and more people are going through minutes of deliberate suffering in icy water. But why? The reason is simple: because everyone is able to feel firsthand how it instantly causes a drastic change in mood and […]

How to Protect Yourself Against EMF’s 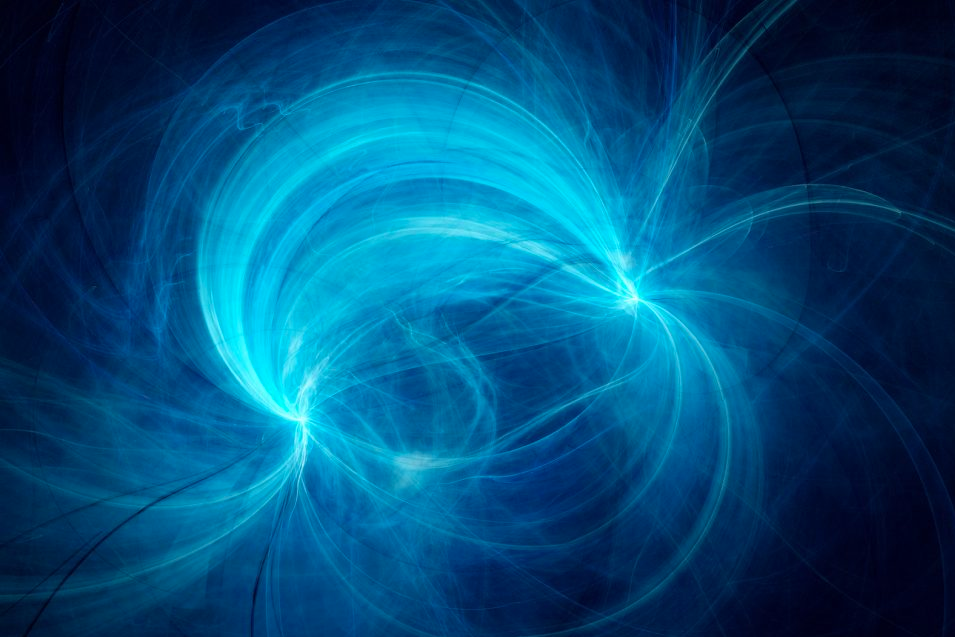 By Mads TömörkènyiPublished November 1, 2022 Electromagnetic fields (EMF’s) are invisible frequencies that emit varying degrees of radiation. From the non-ionizing sources in microwaves, wifi, cellphones and electricity to ionizing sources in UV, X-rays, and even gamma rays. While it’s acknowledged that we don’t want exceeding levels of the latter, non-ionizing radiation seems to be […]

How to Improve Posture 101 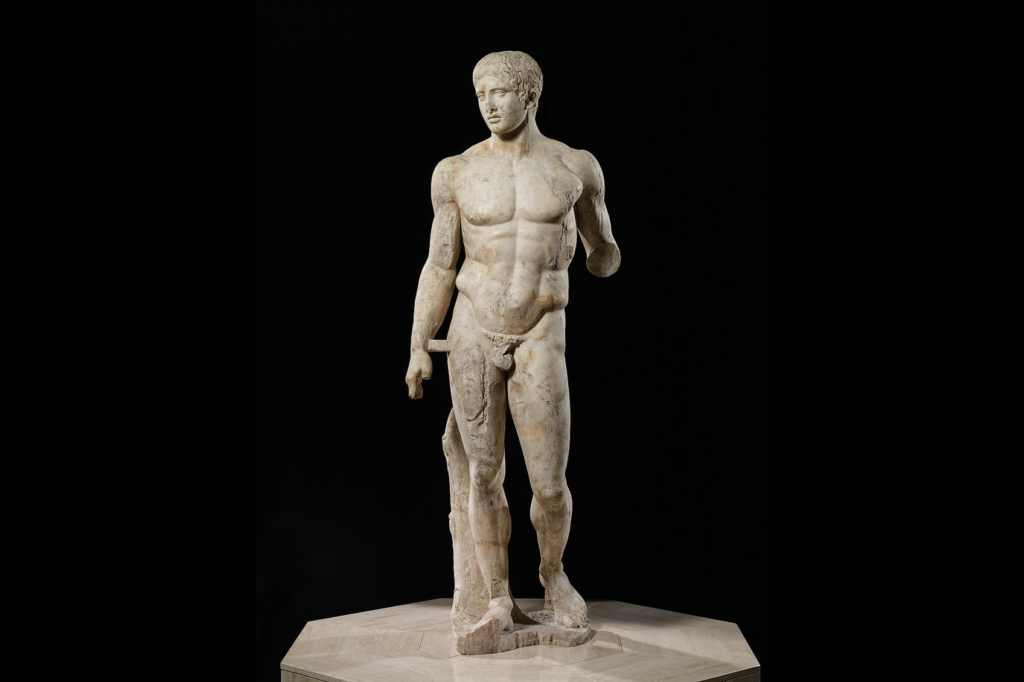 By Mads TömörkènyiPublished October 25, 2022 Posture is fundamentally the visual representation of our overall core function; physically and mentally. Dating back thousands of years to various ancient kingdoms, especially known from ancient Greece, posture has always been of monumental value and something that signified success and strength. Victorians became statues, and what continuously characterized […] 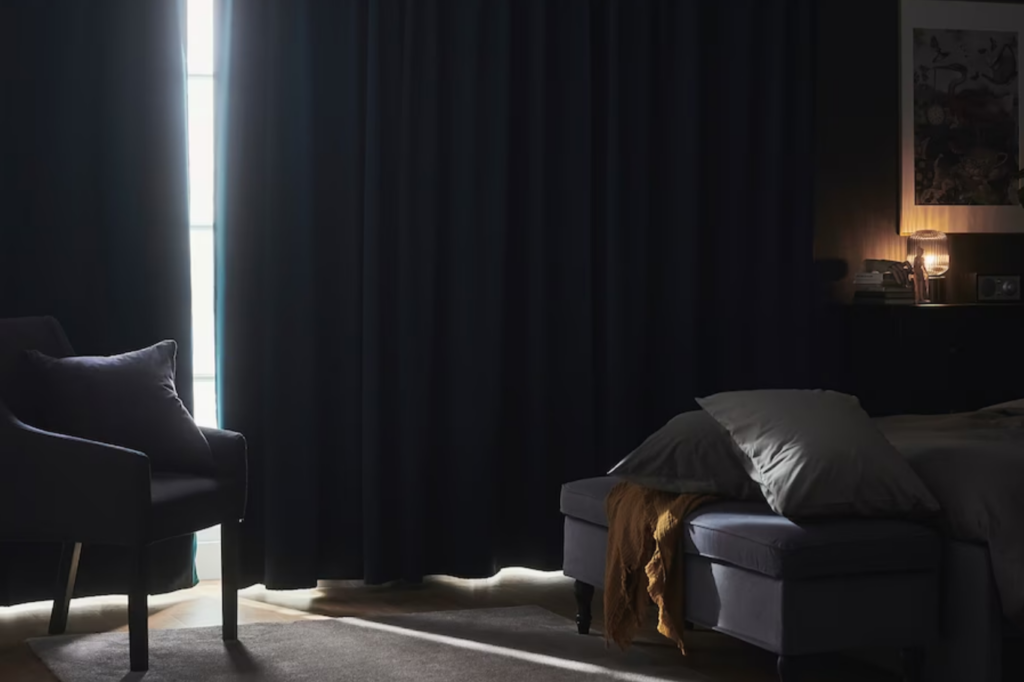 By Mads TömörkènyiPublished August 6, 2022 Your circadian rhythm controls most of your biological processes and is governed by a structure in your hypothalamus called the suprachiasmatic nucleus. This structure receives signals based on light exposure, external temperatures, nutrition, and more.1 When we are exposed to light, then these light photons are transmitted through the […]

Your Chin Reveals Your Bad Habits 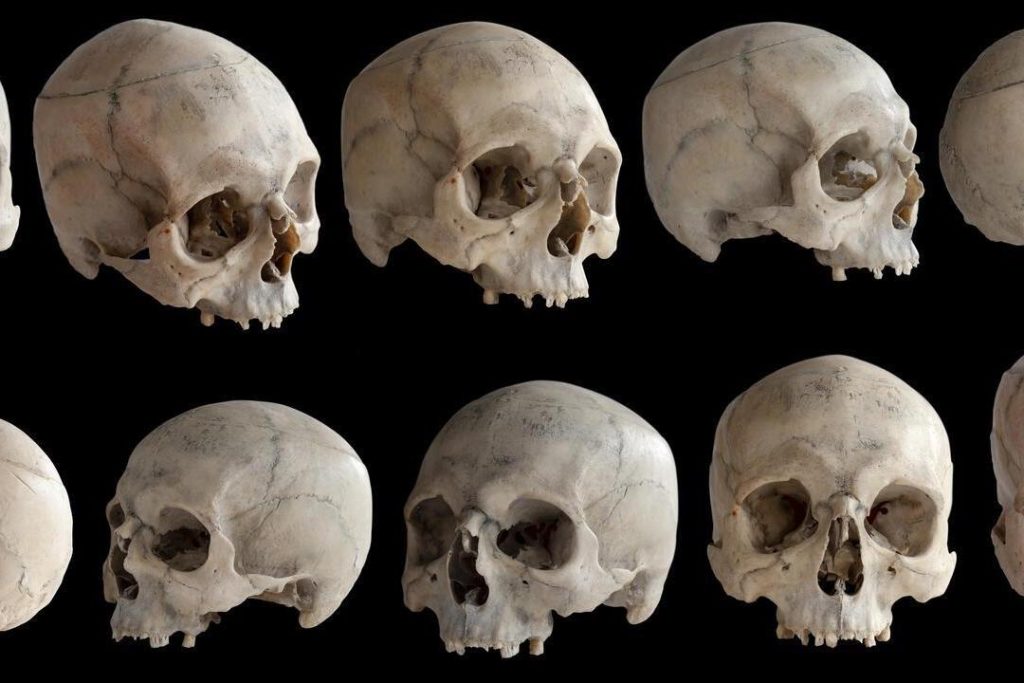 By Mads TömörkènyiPublished May 10, 2022 Our skulls are out-evolving us. Skeletal remains show that less than 300 years ago, it was common for humans to have straight, aligned teeth, wide jaws, flat palates, and large nasal passages, which are all signs of healthy breathing patterns. There is a rapid decline in the development of […] 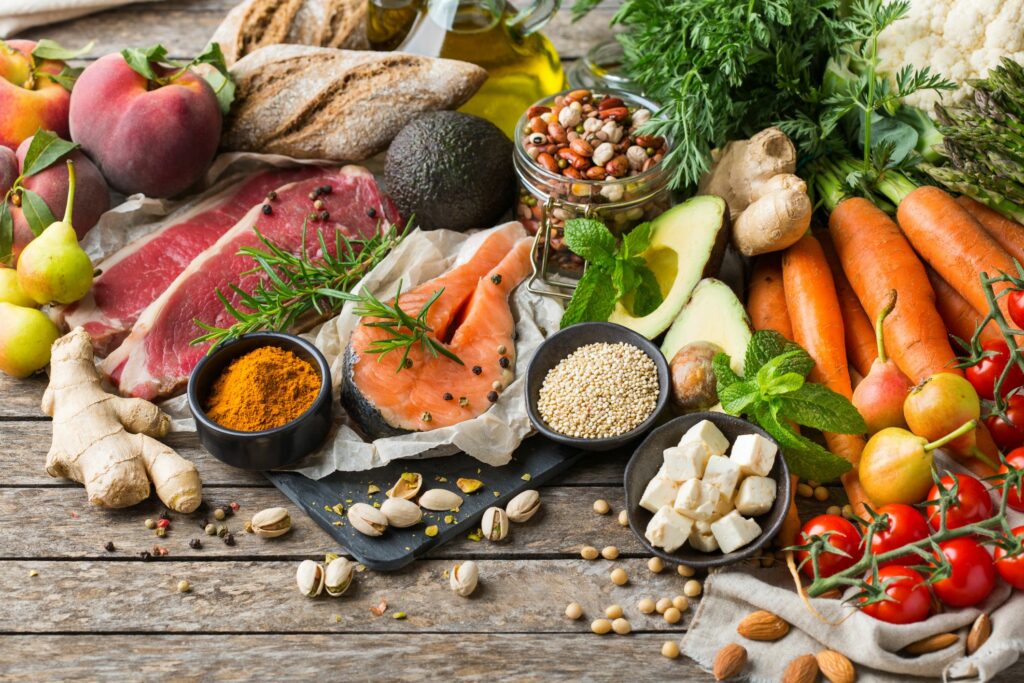 Last updated Dec 18, 2022 DIET 1. Do not limit yourself. Limitation diets may benefit your conscience temporarily, but the psychological consequences of living a restricted life outweighs the potential benefits of the diet. Eat mostly good, but allow yourself to not give a **** once in a while. 2. Get as many micronutrients from […]