No products in the cart.

How to Protect Yourself Against EMF’s

Electromagnetic fields (EMF’s) are invisible frequencies that emit varying degrees of radiation. From the non-ionizing sources in microwaves, wifi, cellphones and electricity to ionizing sources in UV, X-rays, and even gamma rays. While it’s acknowledged that we don’t want exceeding levels of the latter, non-ionizing radiation seems to be completely neglected.

The real problem is that as our technological knowledge is improving with exponential rates, we are developing EMF sources faster than scientific research can keep up with. This means that as of now we are guinea pigs in our own lab.

The way EMF’s affect our brains and bodies is by flooding our brain and heart cells (which are the most vulnerable areas of EMF’s) with calcium ions. This interferes with our brain function by altering the release of neurotransmitter hormones, which is why some of the consequences of exaggerated EMF exposure may present themselves as sleep disturbance, anxiety, headache, fatigue, poor memory, and concentration difficulties.
The excess in calcium ions then leads to oxidative stress, which is the antagonist to good cellular health, and is known to damage your DNA.

When all comes to all, we have very little influence on changing these things. We can scream and shout, protest against 5G, but the probability of making an impact is substantially small.

So – what can we instead do to protect ourselves? Luckily, there are still numerous things you can do to decrease your daily exposure to almost zero. 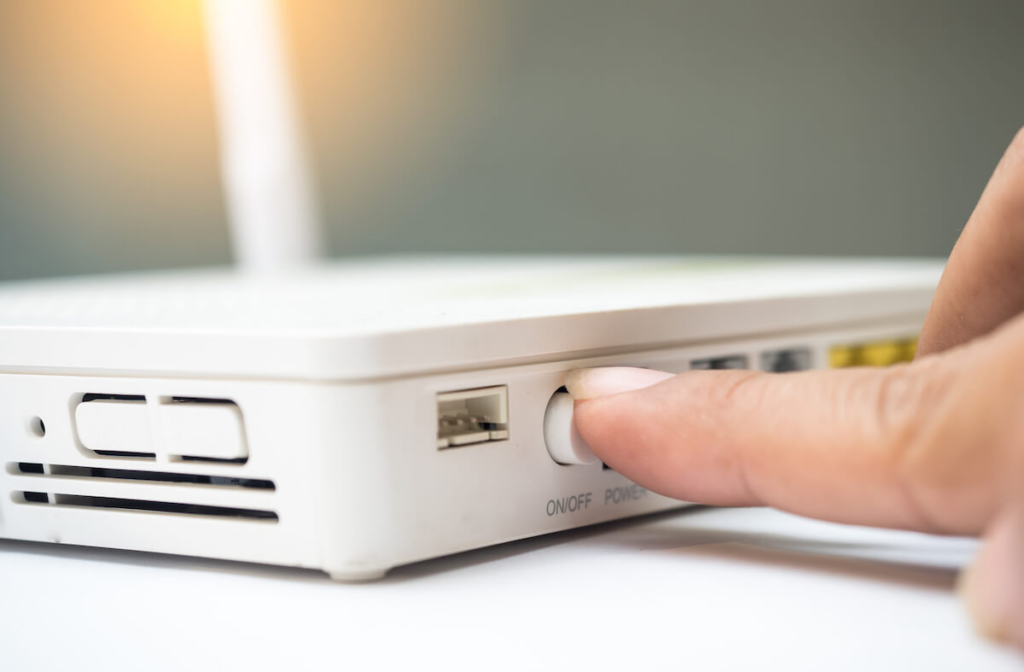 1. Turn Off WiFi Router When Not in Use

Or if you are privileged enough to live in an old house or apartment, there may even be access to ethernet, which may be the best solution for wired internet and thereby zero WiFi exposure.

However, this is still something very uncommon today, and a solution that may not be accessible to all.
In my own house, we use our WiFi router very little. In fact only when the TV is on, which amounts to a few hours per day on average. The rest of the time we keep it off. WiFi routers emit high levels of EMF’s and are therefore a source we should be careful with.

If turning the router on and off is too much to think about, consider buying a timer that can be connected to the power outlet to the router, where you can decide in which timeframe the router should be on and off. 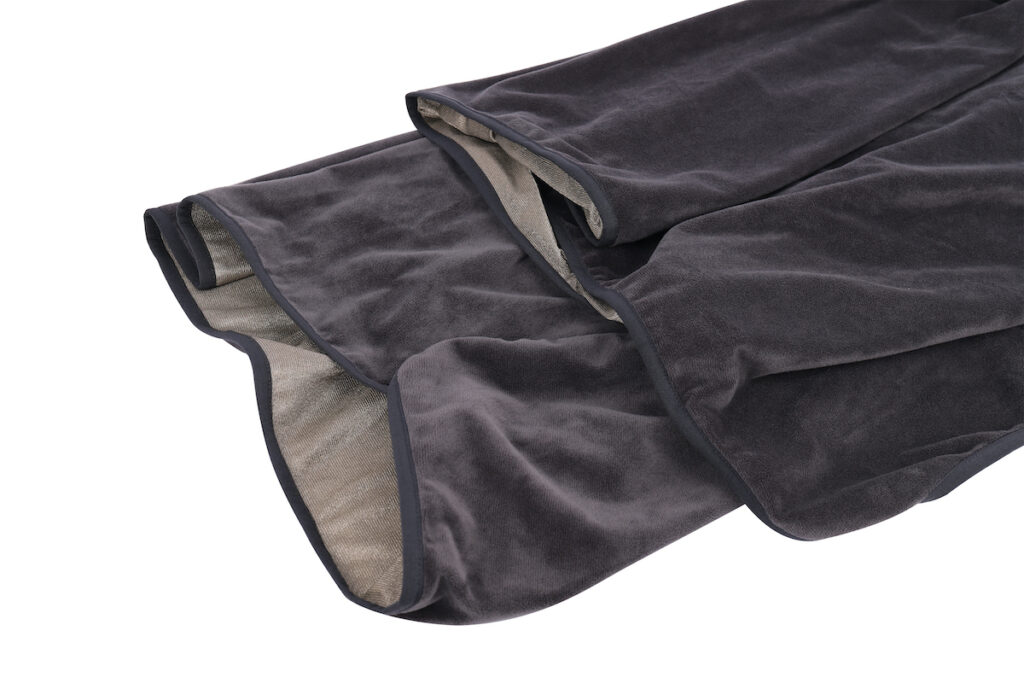 2. Use a Radiation Blocking Blanket

I’ve been aware of this “technology” for a couple of years now, and I’m still surprised that no one is talking about it. Whether we acknowledge the severity of EMF’s, it will never be a bad idea to protect ourselves just in case.

The thing is that silver has radiation shielding properties. This means that if we enclose an area or an object with silver, radiation (or more specifically EMF’s) won’t penetrate through.
When we use silver in clothing, we can make that clothes, or blankets or whatever, with silver-plated fabric, so that there is a layer of that particular material that completely blocks the radiation.

Watch the video below to see its significant effect.

A blanket can be used practically anywhere. When we use our phone, our laptop, iPad, or something else, and we keep it close to our vital organs. Here, the blanket can act as protection for, say our genitals, stomach, or heart.

Read more about the blanket here. 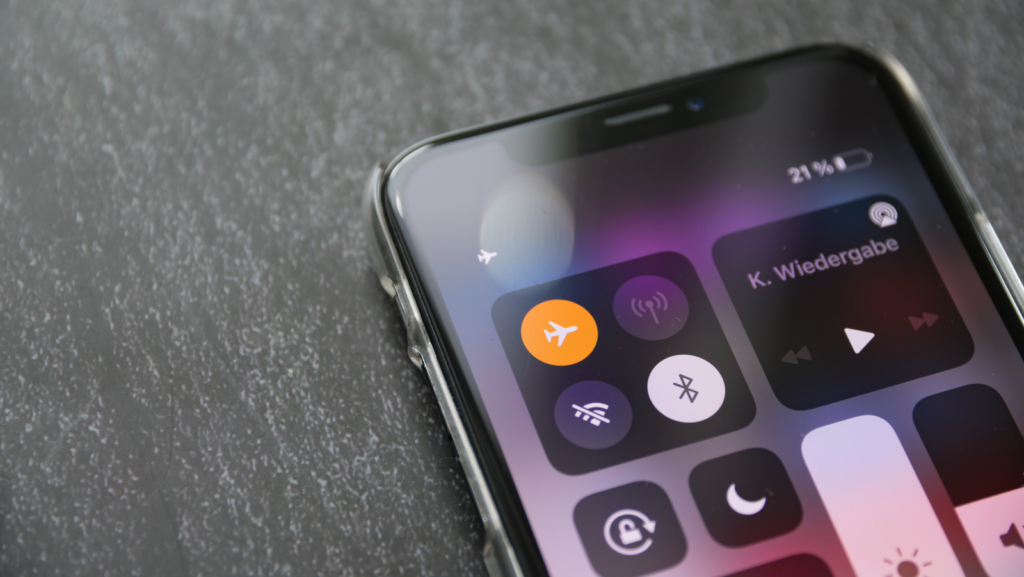 3. Cellphone On Airplane Mode at Night

One simple, but practical thing you can do is putting your phone on airplane mode when you sleep, and preferably starting a few hours before (to avoid letting the stressors interfere with your brain before bedtime).

When phone is on airplane mode and WiFi and bluetooth are off, there’s no emission of EMF’s from your phone. When we oppositely keep it on, and it rests close to our heads for an entire eight-hour period, we let EMF’s penetrate our brains way more than what necessary.

If you somehow are dependent on your phone during the night, or you are fearing for the safety of a relative, just make sure that the phone is located as far away from you as possible. Make sure to turn off the WiFi and bluetooth on the phone though, as this will lower the emission.

4. Move to the Countryside

Hence why there is simply no “safe zone” when you live in a big city. You can take all your precautions, but you have no control whatsoever over what you neighbor does.

When you live on the far countryside, or even in smaller cities, the distance between residences are larger, and due to the smaller number of citizens, fewer cell towers are needed, and the nearest will often be located more than a kilometer away.

I personally live in a house in a small city on the countryside. I have neighbors. However, when my WiFi is off and my phone is on airplane mode, there is literally zero EMF’s in my house. When I lived in apartment not long ago, the story was quite different. 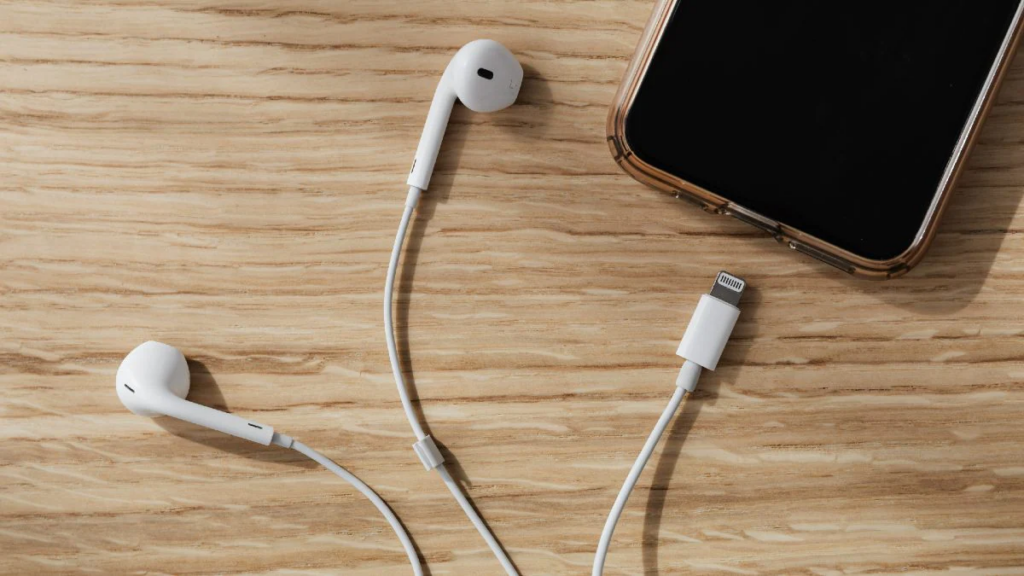 5. Use Wired Earphones Over Wireless

As previously mentioned, the brain and the heart are the most vulnerable areas to radiation. Whatever you do, do not keep any EMF emitting device close to those areas. This both applies to the next advice as it does to this one.

But what’s even worse is the wireless connection that needs to be between the two earphones, which means that as you put an earphone into each ear, they will transmit signals through the brain to reach one another. 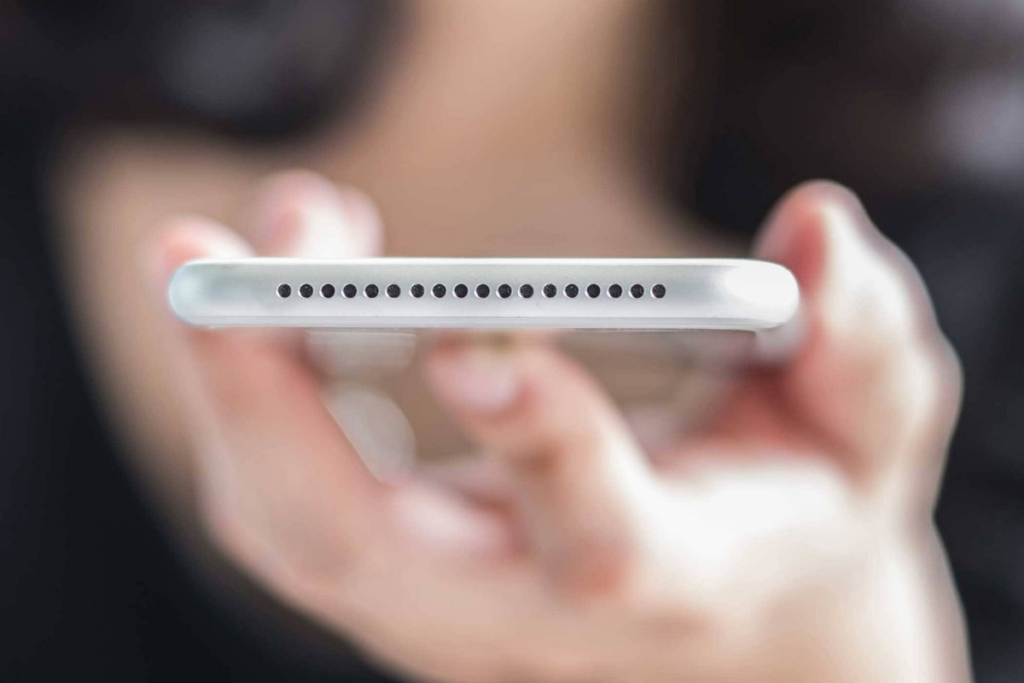 As mentioned, we don’t want any EMF emitting devices close to our bodies, but especially not to the most sensitive areas.

When receiving a phone call, the amount of EMF increases significantly in comparison to when not. So, when putting that phone up to your ear for an extended period, that EMF will penetrate the skull and thereby the brain.

The younger we are, the thinner a skull. This means more penetration. EMF’s aren’t good for us, but they are definitely not good for our kids.

And did you know that even your iPhone warns you about this? Under settings you will find information about Apple’s iPhone and RF (radio frequency) exposure. Here, Apple explicitly states:

“To reduce exposure to RF energy, use a handsfree option, such as the built-in speakerphone, headphones or other similar accessories.” 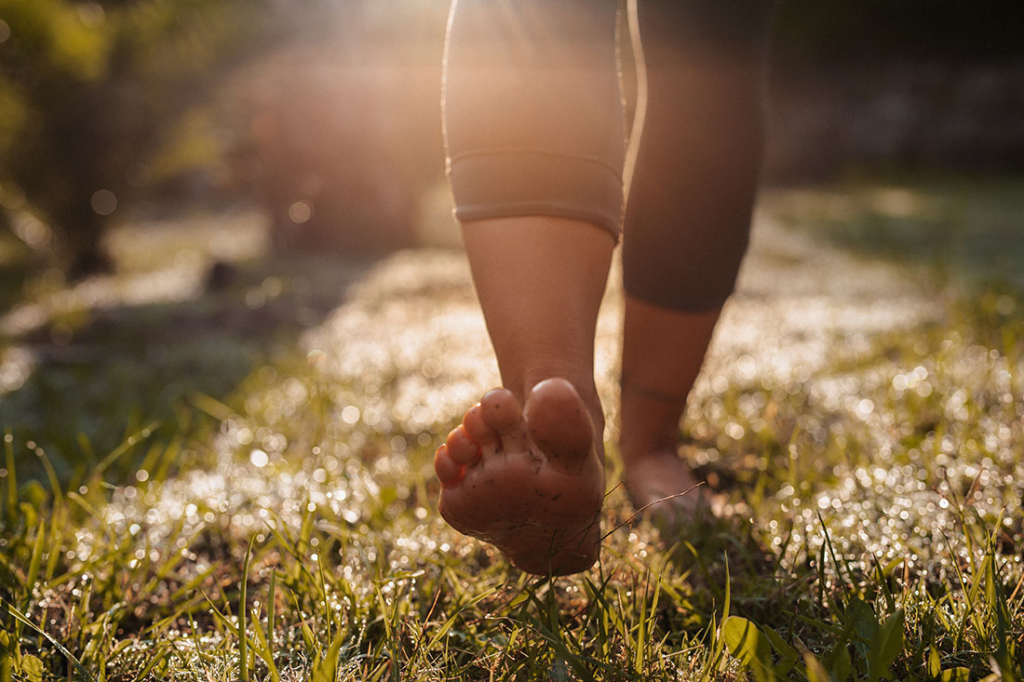 When we place our skin in direct contact with the surface of the Earth (grass, sand, soil, and so forth), we absorb free electrons from Earth, which act as sort of a protective shield around our bioelectric bodies.

These free electrons are called negative ions (and are in fact positive), and are abundant in nature. Our exposure to these is the reason why we feel happy and uplifted after being in nature, such as on the beach, in the forrest, walking near a spring etc.

Oppositely, we get exposed to positive ions from pollution and EMF’s. The positive ions are those we want to limit. They cause oxidative stress due to an imbalance of free radicals over antioxidants.

And it’s the antioxidants we want from nature, ie. grounding, so we can remain in an anti-inflammatory state.

So to summarize, one way to balance and counteract the exposure to EMF’s is to be grounded as often as possible, so that our bodies remain in the negative ionized state that we thrive best in.

Sign up for the newsletter and receive a 10% discount coupon for the 10-Week Online Course.

You have Successfully Subscribed!